Turkish president calls Israel world's 'most fascist, racist' state; Israeli PM retorts sarcastically that criticism from such a 'democrat' is a compliment

Turkish President Recep Tayyip Erdogan on Tuesday branded Israel the “most fascist, racist state” in the world after Israel’s Knesset passed a new law defining the country as the nation state of the Jewish people.

“This measure has shown without leaving the slightest room for doubt that Israel is the world’s most Zionist, fascist and racist state,” Erdogan said in a speech to his ruling party. 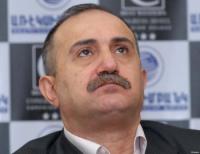 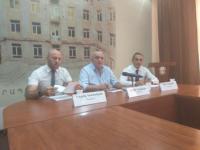 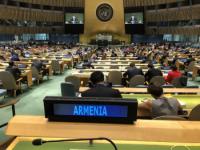