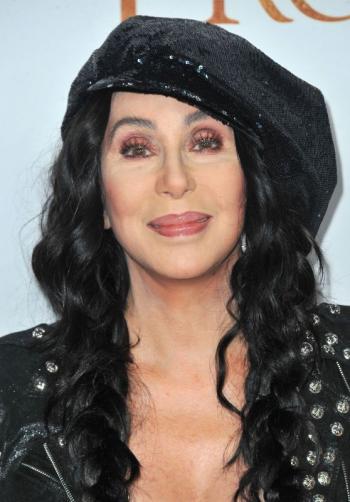 Cher called on the UK government to recognize the Armenian Genocide in the Ottoman Empire.

She said the UK and US governments had not recognized the genocide because Armenia has “nothing to give them”, .barrheadnews.comreported.

“We’re small. Armenia is landlocked. We have no oil. We have nothing to give them. How much would it take (to recognize the genocide)?” she told Press Association during the premier of the Promise, a movie about the Armenian Genocide.

“Armenians are a small group of people and we have nothing that they’re interested in.

“You’d think they’d do it out of the goodness of their hearts.”

Asked if she was hopeful President Donald Trump would recognize the killings as genocide, Cher replied: “No!” 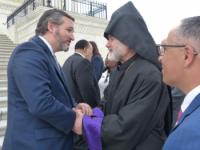