The first shows in the second leg of Cher's "Dressed to Kill" tour have been delayed due to her illness. The veteran singer was diagnosed with acute viral infection over the weekend and was ordered by doctors to be on full bed rest for several days.

The tour was supposed to open on September 11 in Albany, New York and continue on September 13 in Manchester, New Hampshire. The two shows have now been rescheduled for October 6 and October 7, respectively. Other dates are expected to take place as planned.

"Dressed to Kill", Cher's first tour since her long-running "Living Proof Farewell Tour" that ended in 2005, has played 49 shows since opening in March. It was launched in support of the star's latest album, 2013's "Closer to the Truth", which debuted at No. 3 on Billboard 200 and included hit "Woman's World". 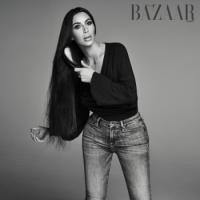 ‘My little Armenian sister did us both proud’: Cher Praises ...
Kim Kardashian’s latest magazine spread has won her the support of one of her favorite style icons, the Daily Mail reports. 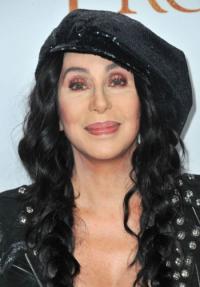 Cher explains why UK and US do not recognize Armenian ...
Cher called on the UK government to recognize the Armenian Genocide in the Ottoman Empire. 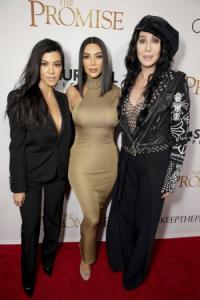 For $85 Million, You Can Live Like Cher!
If you’ve got serious cash and a serious desire to live like a diva, you’re in luck: a super-swank L.A. property formerly owned by Cher (and Eddie Murphy) is on the market. The listing price? $85 million.